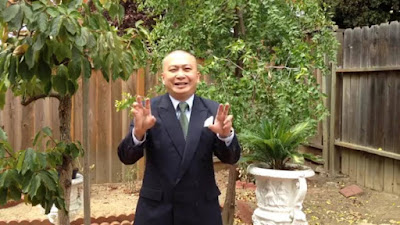 On August 17, 2016, James Nguyen, writer and director of the cult film Birdemic: Shock and Terror filed a dishonest, erroneous and abusive DMCA take down notice against Mystery Science Storybook: Bedtime Tales Based on the Worst Movies Ever!

Despite the absurdity of the letter itself, Amazon and Blurb.com removed Mystery Science Storybook from their online stores. J. David Chadwick, aka Sugar Ray Dodge, the author of this work, then tried to go through another site, but Nguyen followed him there and filed another take down notice, making it clear he was not going to allow Chadwick to make any money off his own intellectual property.

Now, let's get some facts straight. Mystery Science Storybook is a work of parody, which is protected speech. The chapter in question, entitled Attack of the Birds, is an obvious parody of the events of the film. Mr. Nguyen went on to make the absurd claim that Mr. Chadwick was intending to write an unauthorized sequel to Birdemic.  As for the ten million dollar lawsuit, Nguyen was using this threat to frighten Chadwick into giving into his demands. He does not now, nor has he ever had the means to sue Chadwick for such a ridiculous amount. Nonetheless, Chadwick's ability to sell the book openly and to make a profit has been effectively taken away by this bully who just doesn't like mean things being said about him, despite the fact that the parody was made out of nothing but love for it's source material.

Nguyen is currently trying to raise money for Birdemic 3 - Sea Eagle, and it should be noted to anybody that is interested in donating that Mr. Nguyen DOES NOT OWN THE RIGHTS TO MAKE ANY FURTHER SEQUELS TO BIRDEMIC! Those rights were long ago sold to a third party. Anybody who donates to the fundraising campaigns should be made aware that there's very little chance that the movie will actually get made and that by donating you'd essentially be wasting your money. 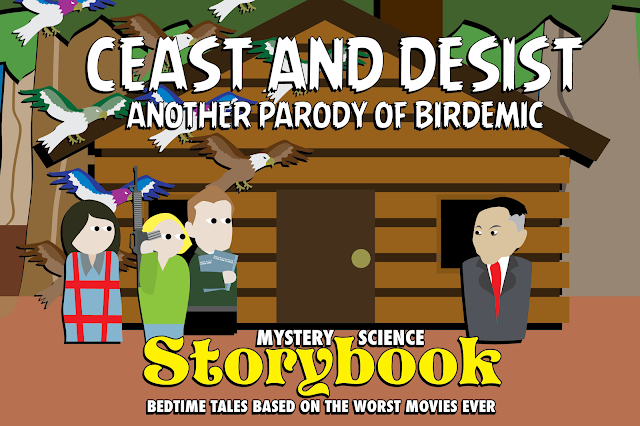 Ceast and Desist: Another Parody of Birdemic