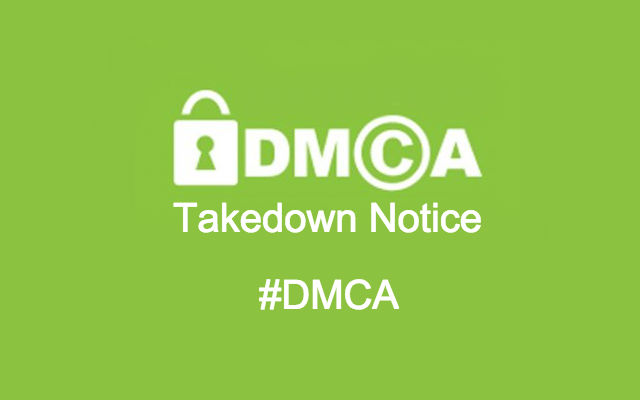 Perhaps I was a bit naive when I made the post yesterday that I had decided to move on from Amazon to Gumroad to sell digital versions of Mystery Science Storybook, thinking that people had better things to do with their time than hassle me for wanting to sell my own art...

Sometime in the last hour or so, another abusive and fraudulent DMCA complaint was filed against me and my book on Gumroad, and my account there has been suspended. This has happened less than 24 hours after I announced the move. I do not know yet if James Nguyen, director of Birdemic, is behind this latest assault on my freedom of expression and attempt to deprive me of making a profit off my work, but I will update you in this post when I have all the details.

In the meantime, looks like we're back to square one yet again. You can still download both books for free at Archive.org and please consider becoming a patron. Thanks again to everybody for your support and I will keep you updated as details become available.

UPDATE: It has been confirmed that James Nguyen is behind this latest assault on the Freedom of Expression. He threatened Gumroad with a ten million dollar lawsuit that he has absolutely no case for or even the resources to file. Looks like this guy is not going to go away quietly.
Posted by SRD at 1:11 PM

"(T)hinking that people had better things to do with their time than hassle me for wanting to sell my own art."
"Looks like this guy is not going to go away quietly."

Sucks when it happens to you, doesn't it, Chapped Dick?

Btw, I not only emailed James Nguyen on Saturday offering my help, I also alerted Jim Mallon of Consolidated Puppets, Inc. in a letter today to your countless copyright infringements of the MST3K franchise and suggested he might want to begin a parallel lawsuit of his own. I know my literary abilities, by your unimpeachably sage and august judgment, is seriously lacking but I think I made myself understood to both.

Look, man, I know you're in love with me, but I just don't feel that way about you. Can we please just hang out as friends without you expressing your unending love for me. I know you have a raging boner for me, but no means no.